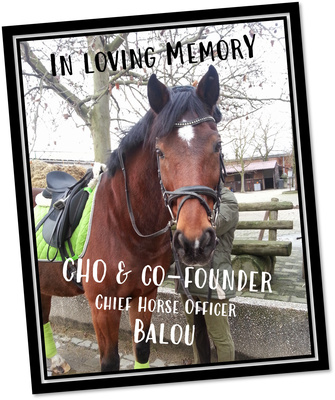 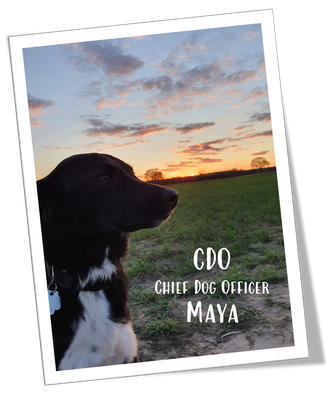 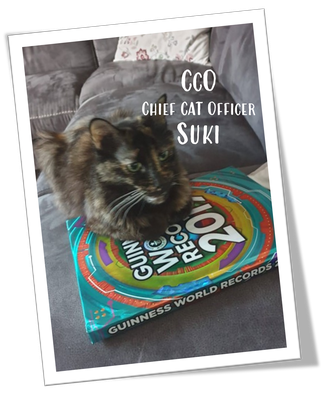 Katja has been working successfully as an animal physiotherapist for more than 10 years. From the beginning, kinesiologyl taping was a big part of her daily work with animals.

After several taking several taping courses and an intensive exchange of experience with colleagues, a holistic taping program with many different application techniques developed over time, which are still optimized and adapted constantly.

In the meantime, there has also been a fully comprehensive course and training program for several years, in which Katja shares her experience and knowledge in the use of kinesiological taping.

On repeated advice and requests from colleagues and clients, her first book was published in August 2016, Over the year, more book publications followed:

As kinesiology taping for animals continues to evolve, at some point it was time for a complete revision and redesign of the first book, which has since become extremely popular.

After dealing with the topic of kinesiology taping for so long and so much, at some point you will inevitably have the idea of developing your own tape, based on your own years of experience, which is optimally tailored to the taping of animals and is specially developed and produced for this patient area.

After the creation of a detailed requirement profile, a detailed evaluation, intensive tests (also with the help and support of other animal physiotherapist colleagues) and final optimizations, the market launch of Tape4fur® started in February 2022!

Robert has been a business development manager for over 20 years, consulting and strategically building and expanding companies in new markets. Thus, no one knew better than him how to optimally build up a new company with a new product from the very beginning and establish it in an innovative market.